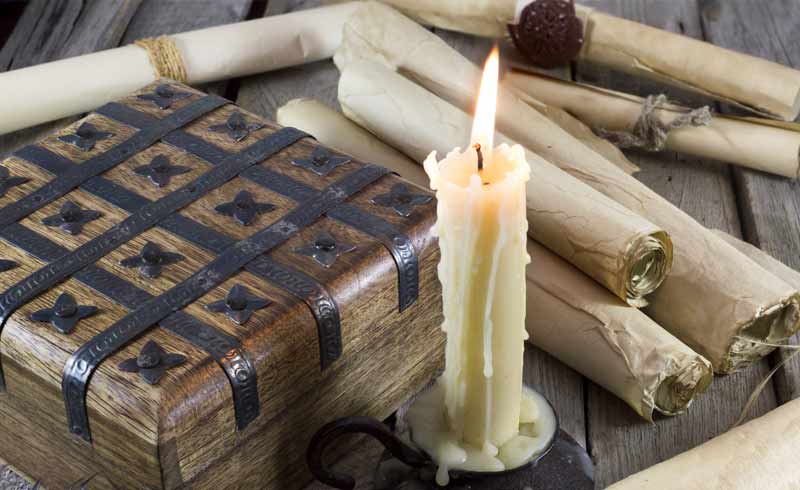 This are the facts of the Hotel “Rheingraf, formally known as “von der Leyensche Hof” The two main buildings, build around 1440 and 1594, does have a long history,

... the Family Dahlem bought the building and refurbished it to the Hotel “Rheingraf” as you see it today. The arms of the Dahlem family decorates the Hotel Rheingraf in Kamp-Bornhofen and you find it in a modified colour in the logo of the Hotel again.

On 01st June 2016 the now famous Hotel became the possession of the Hein family. 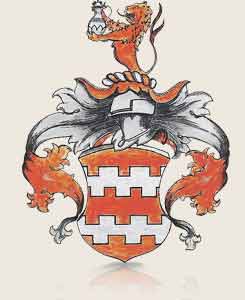 More about the hotel

In our hotel you have the possibility to pay with EC-card, Master- or Visacard. Of course, cash payment is also possible.

We use cookies on our website. Some of them are essential for the operation of the site, while others help us to improve this site and the user experience (tracking cookies). You can decide for yourself whether you want to allow cookies or not. Please note that if you reject them, you may not be able to use all the functionalities of the site.